Seasonal We sell coffee walnut castella. Please enjoy our castella that you can only try out now. 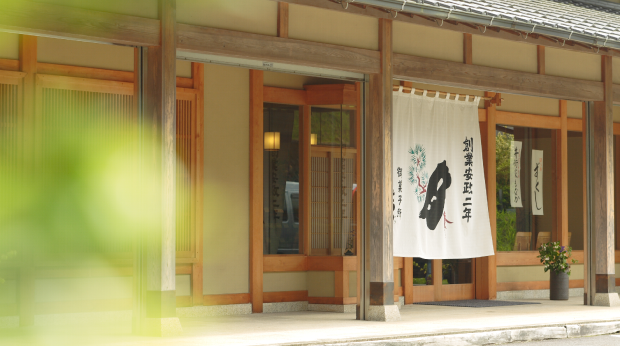 Tradition passed down from generation
to generation since 1855. (Ansei era)

MATSU ZUKI was established in 1855.
Ever since we started the store, we take a long time and maintain our postures
of carefully making home-made sweets, even in a world of
fierce creed of"Bringing out the full flavor of the ingredients and Famous
confectionery as it is ".
We are located at the northern tip of Aichi Prefecture, area that has green and
fresh beautiful mountains called Kuroda, Toyota City.
Travelers have come since ancient times crossing Iida road and Mino road.
This woodland near the village has a prosperous histories. 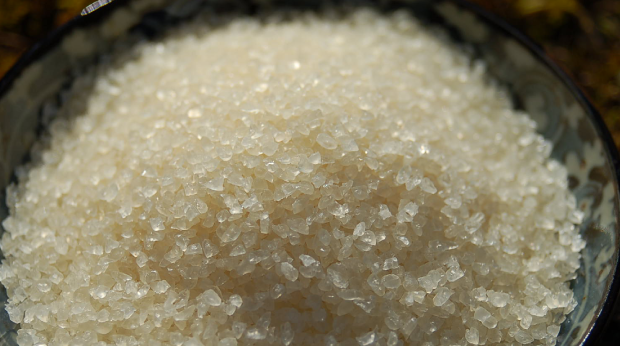 No matter how good you cook,
if the ingredients are poor

Our home-made sweets don't last long because we don't use
any synthetic preservatives.
Some of our sweets are used with food coloring, but we use
the minimum amount required for customers to
enjoy Japanese confectionery.
We don't just look at the locality of raw materials.
We also know what quality is best for our sweets.
Sweetness, savory, good taste. We make it with the materials
we think are the most balanced for confectionaries. 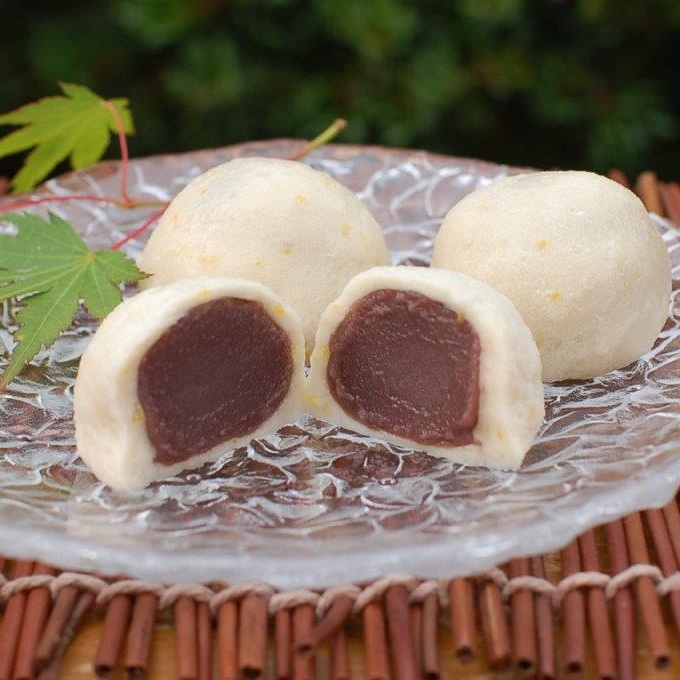 Sweets which was made during the Showa era has revived for a limited time. 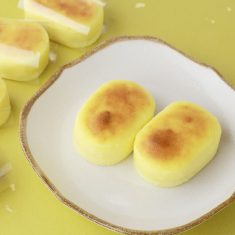 A gem that is baked based on the formulation and manufacturing method of "cheese cake" transmitted from the early Showa period before the war.
Asuke salt, which used to carry the salt road of Nakama Kaido during the Edo period, is used for the secret ingridient of "Semi-baked cheese (Asuka salt)" 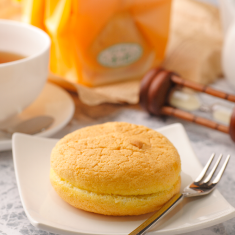 We used salt cream that made full use of "Salt that reproduced the Asuke salt from the Edo period as modern as possible"
This is a gem made from rice flour from local Minneapolis and sandwiched with moist and soft dough. 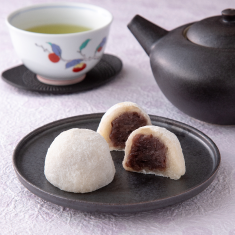 It is a gem of Fukusui mineral spring water that has a solid texture created by sub-zero aging.
In the "Summer Sweets Grand Prix 2015", we won the local sweets category grand prix and the overall grand prix. 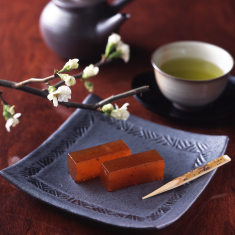 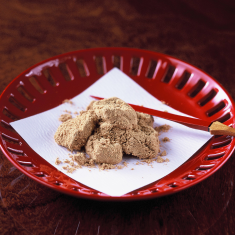 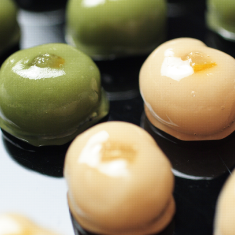 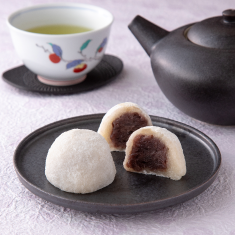 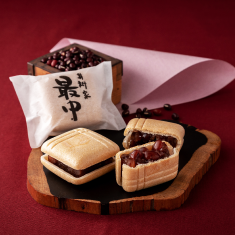 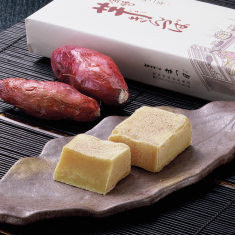 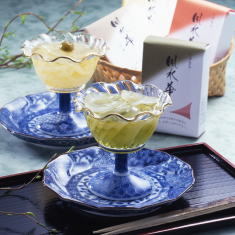 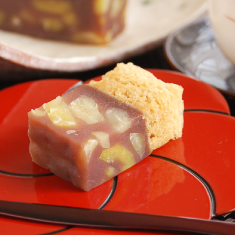 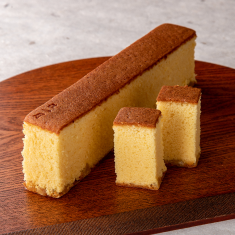 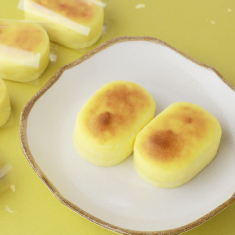 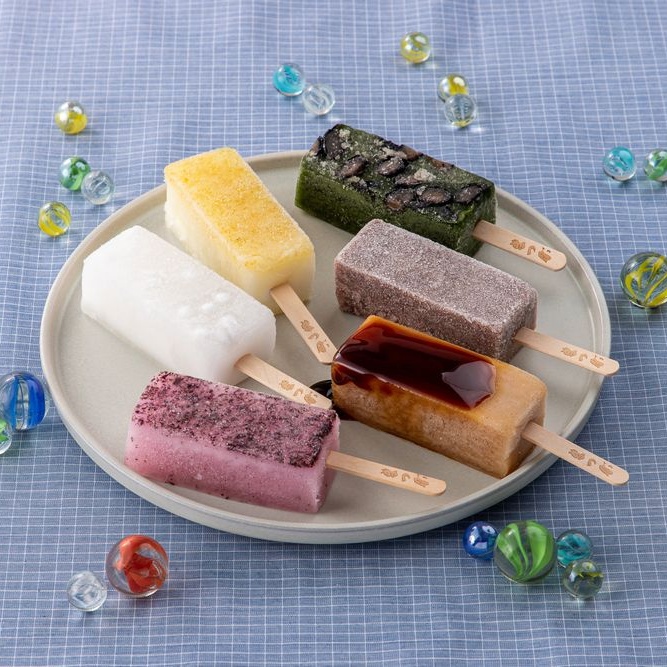 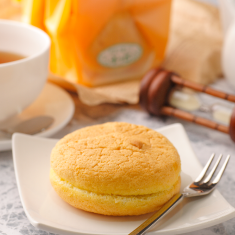 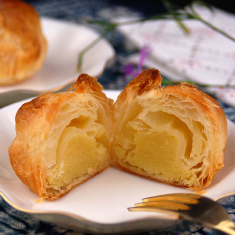 Here are some examples of how our store has been featured in various media such as TV, newspapers, magazines, and books. With the opening of a store in Beijing, China, we are making every effort for customers to enjoy Japanese sweets in China.
Not only our leading products such as Daifuku mochi and castella, but we also present our local tea from Toyota City and rice vinegar from a long-established brewery in Kyoto.
「There are shops in Japan that stick to their beliefs」
We want to spread this culture and history.

From Tuesday, February 16th, the shopping cart will be renewed. Click here

Online ordering can be submitted 24 hours a day.

※After contacting us in advance, we may take a rest other than regular holidays.
Delivery business will also be closed.
Inquiries during day-off will be confirmed the next business day.
Thank you for your understanding.